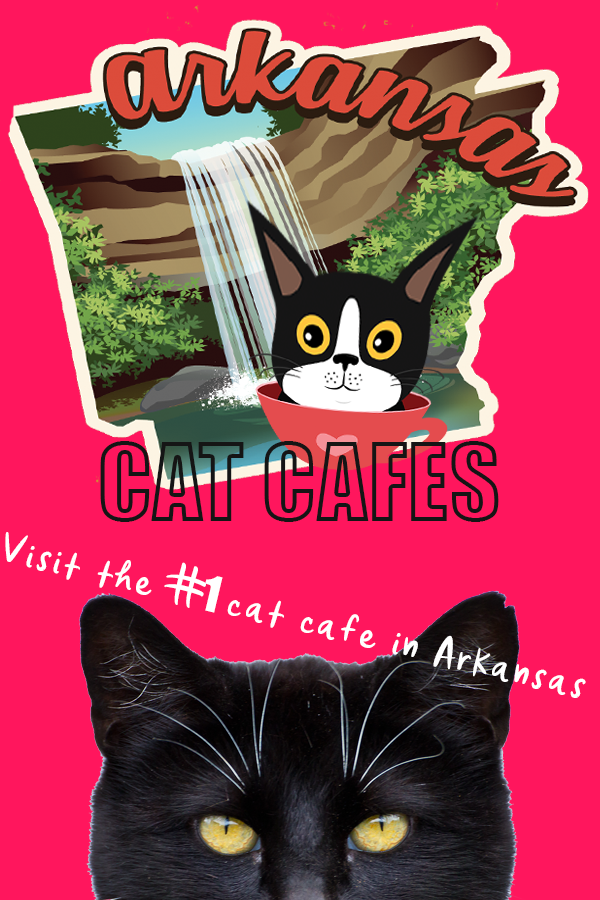 The only Arkansas cat cafe, Purr Catfe NWA has announced that they are closing when their lease is up in February. The cafe was originally supposed to run for only one year. Four years and nearly six hundred adopted cats later, it time for Purr Catfe to close. They are however transitioning their energies toward a full-time rescue and a new Trap-Neuter-Release program in the region. Hurry in before Purr Catfe closes in February 2020!

It’s a natural that the Natural State should have a cat cafe, or five. Arkansas cat cafes may not be found in every corner of the state yet, but the state is home to a top cat cafe experience that rivals any in the country.

The number one Arkansas cat cafe is also the state’s only cat cafe. You might expect to find a cat cafe in the state’s biggest city of Little Rock. But it is the Arkansas’s booming northwest corner that is home to Purr Catfe. Located  in the thriving college town of Fayetteville, Purr Catfe has already found forever families for over four hundred cats. Located withing walking distance of the University of Arkansas, Purr Catfe is truly a community gathering spot.

No results found in this location. Please try again. 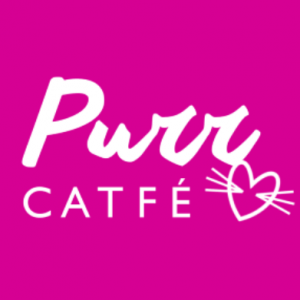 Purr Catfé, Fayetteville Since opening in 2016, Purr Catfe retains the honor of being Arkansas’s first and only cat cafe. Serving the booming northwest Arkansas region, the Fayetteville cat cafe specializes in offering up “purr therapy.” What is “purr therapy?” you ask. Purr therapy is the scientific term for the magic that occurs in the […]