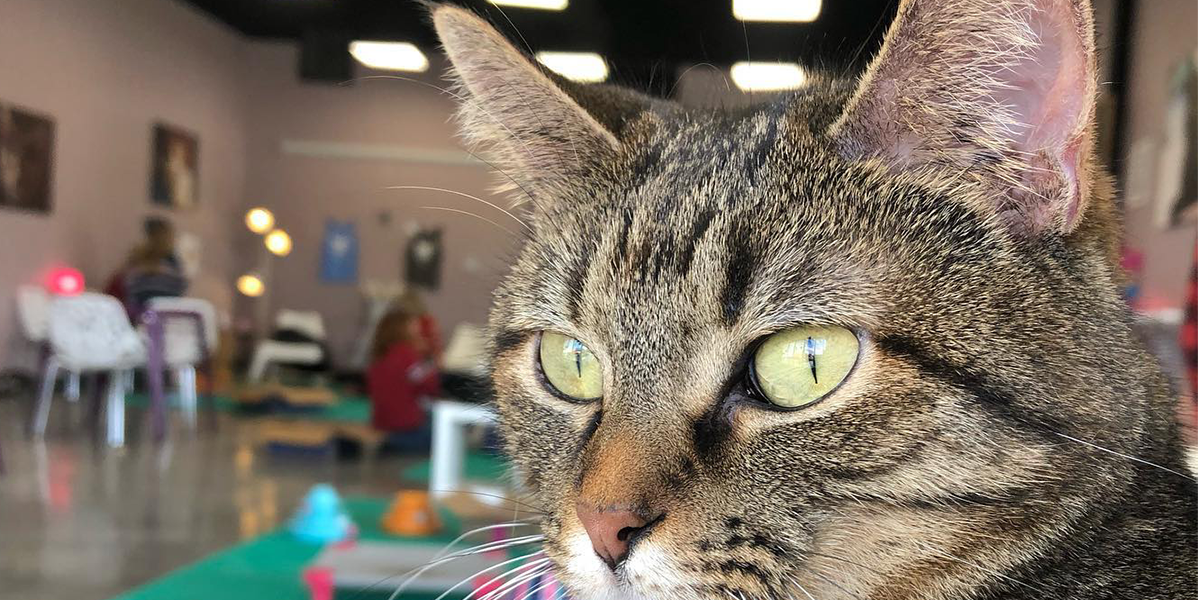 It’s a big weekend in Fayetteville, kitties. No, not just Super Bowl weekend. It’s your last chance to visit the one and only, wonderful Arkansas cat cafe. It’s true: Purr Catfe NWA is closing.

Purr Catfe NWA is wrapping up their highly successful run with a giant adoption event this weekend. While most of the Purr kitties have already been adopted, there are few fluffies still available (always, right?). Don’t worry: any kitties not adopted will have a soft landing in foster homes. The 3-day event is a celebration of everything Purr has been to Fayetteville. Come on down for:

Bang for Beans at Purr 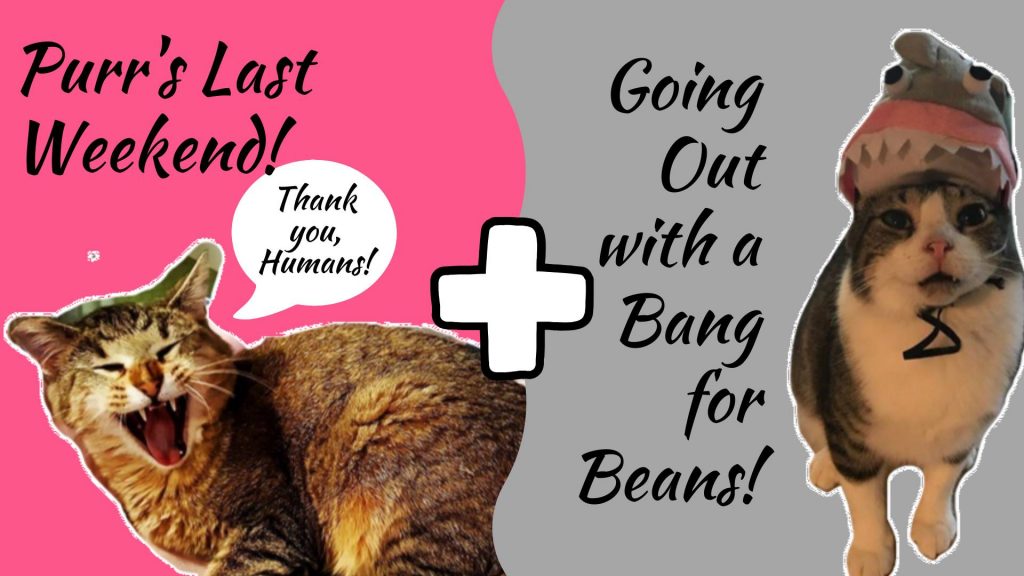 Purr Catfe Closing with a Bang for Beans!

Every dollar earned this weekend and all donations will benefit the fund to help out Purr adoption #115 Beans (previously Dr. Love) as he undergoes treatment for heart issues. The farewell weekend is really a celebration of Purr’s enduring legacy in the community and the cats who live the lives they were meant to live after finding their people at Purr.

Purr Catfe Going to the Dogs…For A Day 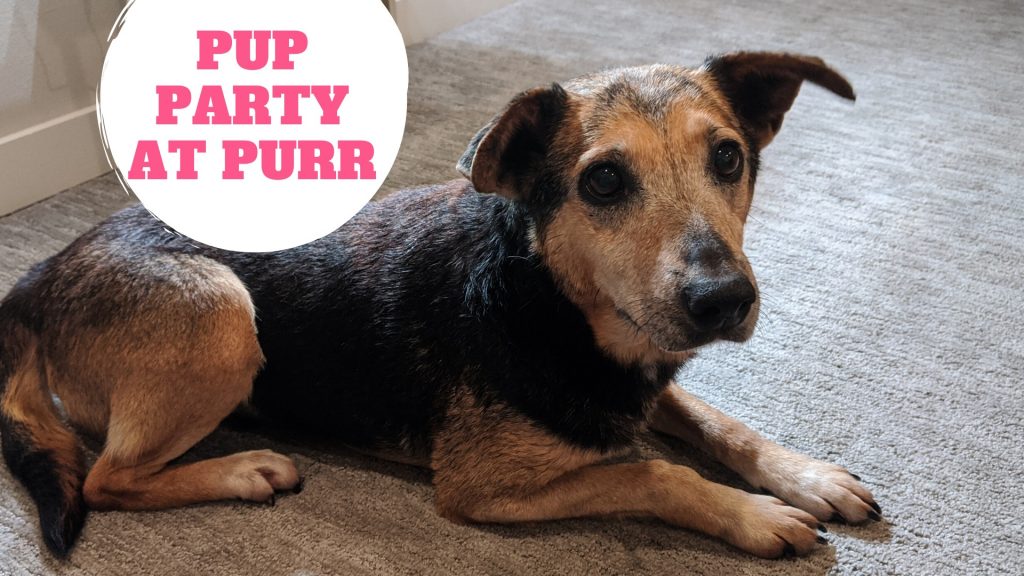 It’s really going bananas at Purr for this last big weekend: the cat cafe is, gasp, welcoming dogs for this final big adoption event. A Pup Party on Saturday afternoon between 12pm-3pm will host pups available for adoption from Springdale Animal Service.

Why Is Purr Catfe Closing? 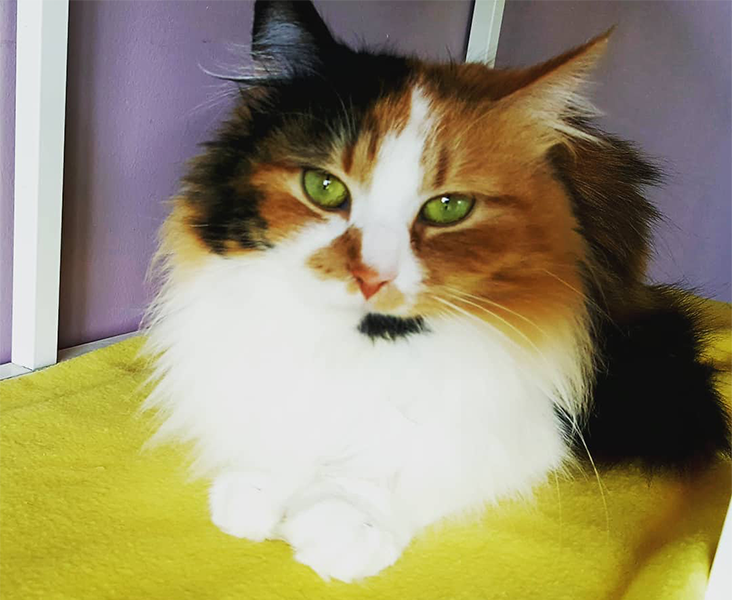 We understand, kitten. We said, say it ain’t so when we heard the news. But the closing of this super popular  Fayetteville cat cafe is less surprising when you understand that Purr Catfe was originally planned to only be open for one year. One cat led to another and four years later, it is simply for the people and project to transition to new opportunities. Will another cat cafe open in Arkansas? The success of Purr in Arkansas’s third largest city of Fayetteville is certainly inspiring. Spells opportunity to us, Little Rock!   Let’s get an Arkansas   cat cafe back on the map!

While the shuttering of Arkansas’s only cat cafe is definitely not our favorite thing, what is next for Purr and its people is a big gain for cat rescue in Northwest Arkansas. The people who brought us Purr Catfe NWA are going on to do great  things in rescue for the region. Lauren Solomon Clingenpeel is now with Best Friends Animal Society  and working on the state-of the-art cat adoption center  slated to open soon in Bentonville. Purr principle Steppen will be taking on desperately needed TNR efforts. Purr Catfe itself is transitioning into Purr Project NWA, a foster-based rescue servicing special needs & at-risk cats from Fayetteville shelters. Purr Project NWA will also be part of a larger regional effort to help pets in Northwest Arkansas as one of twenty-five organizations that have come together to form NWA PAW, or Northwest Arkansas Partnership for Animal Welfare.

Thank you to the lovely Purr Catfe people who brought a cat cafe experience to northwest Arkansas and created lasting joy for so many. Purr on! 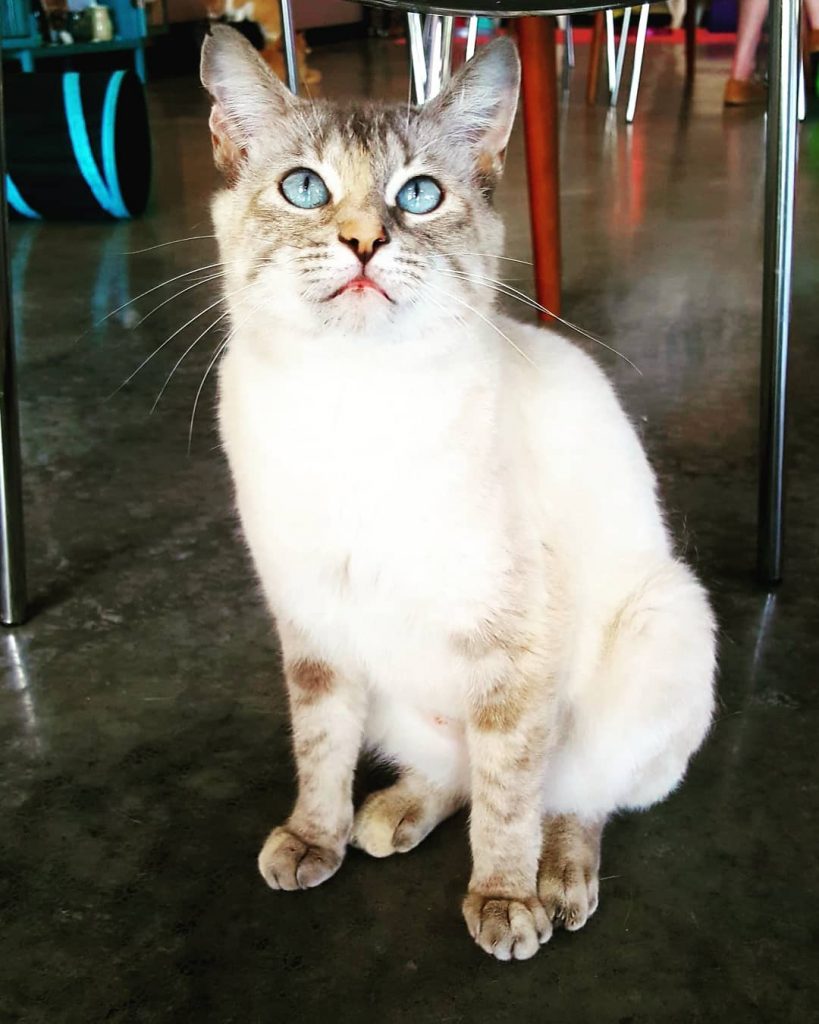 Where to Order a Cool Cat Face Mask Now to Help Save Kitties! Rep Your Rescue Love on Your Face!
The Great Reopening! Be First to Get Back to the Cat Cafe with Our Giant Roundup of Who's Open, What...
Teenage Cat Queen Looking for Worthy Human! Apply Now for Once in Lifetime Chance To Be Royal Consor...
Live at 6 PM! Cats Top the Hour Cohosting St Louis Nightly News! Sleeping Cats Win the Work from Hom...
All The Warm and Felines! We Have The Key To Your Lover's Heart: State-by State List of Cat Valentin...
Happening Now! Shop Small Business Saturday for Cat-tastic Deals at These Cat Cafes (Online & In-Per...
Share1
Tweet
Pin
1 Shares
Share this post
Share on FacebookShare on Facebook TweetShare on Twitter Pin itShare on Pinterest Share on LinkedInShare on LinkedIn