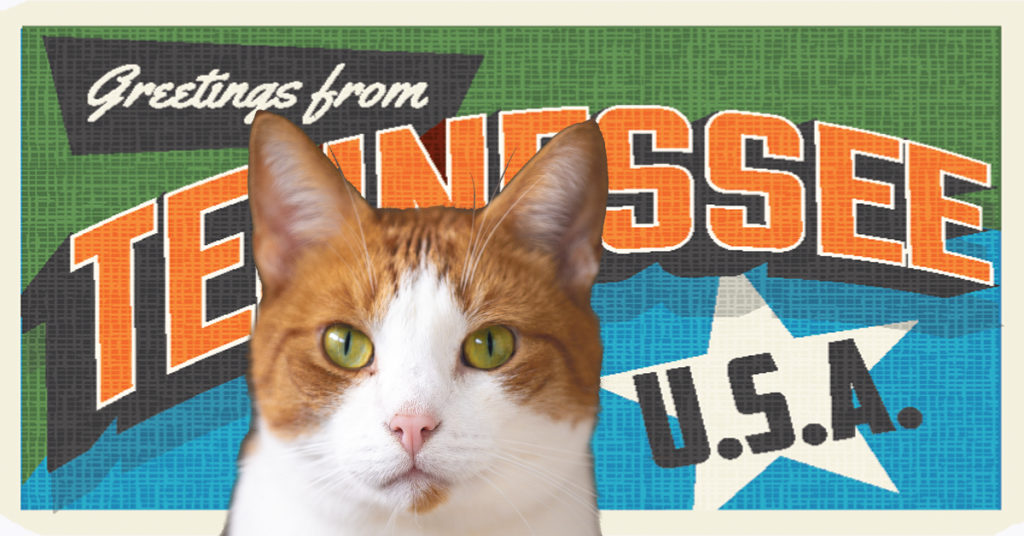 There’s something in air in Tennessee! Cats! In one short year the state has gone from having zero to four cat cafes. That’s right, there are now four Tennessee cat cafes!

The state’s first cat cafe, Nashville’s Mewsic Kitty Cat Cafe got the cat cafe ball rolling in the state and has just celebrated their first anniversary. Three additional cat cafes opened  in 2019, including a second Nashville cat cafe. Located about three miles from downtown, Catio Nashville is vegan bakery and cat lounge.We know you’re thinking, if Nashville has two cafes, which should I go to? Why, both of course!

With Catfeine in Murfreesboro and the Naughty Cat Cafe in Chattanooga, Tennessee is now one of the country’s top cat cafe states. A fifth cafe is due to open soon in the state’s third largest city of Knoxville. 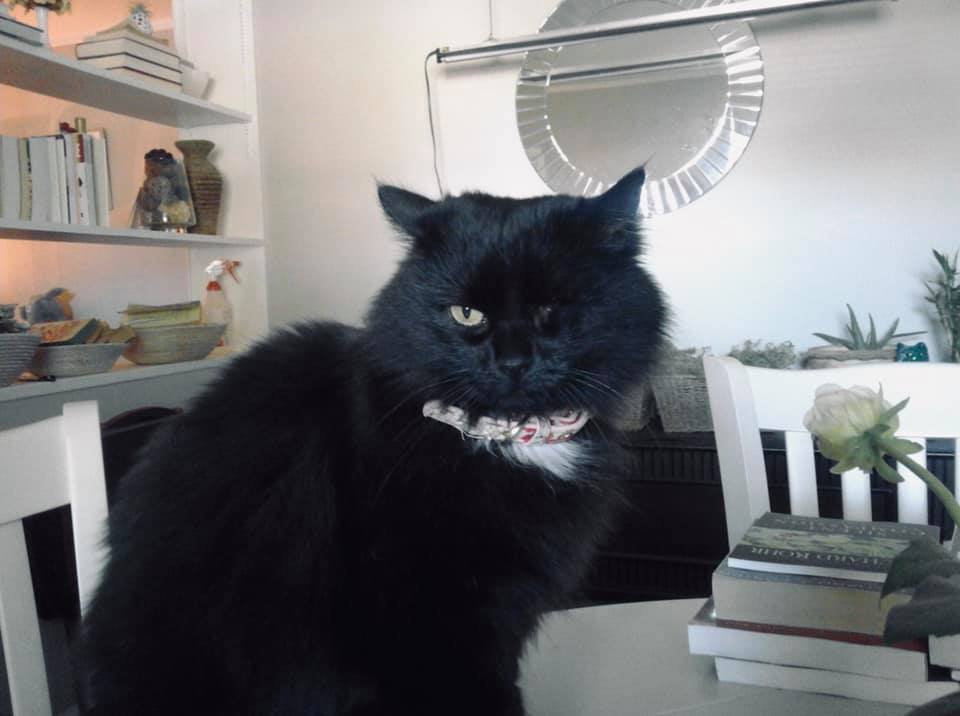 Knoxville has their  very own cat cafe! Now two years old, Scruffy’s opened in June 2020, in the the midst of the pandemic. Scruffy’s Cafe  is the fifth cat cafe in Tennessee, joining the state’s already thriving cat cafes in Nashville, Chattanooga, and Murfreesboro. Surely the state’s third largest city should have their very own… 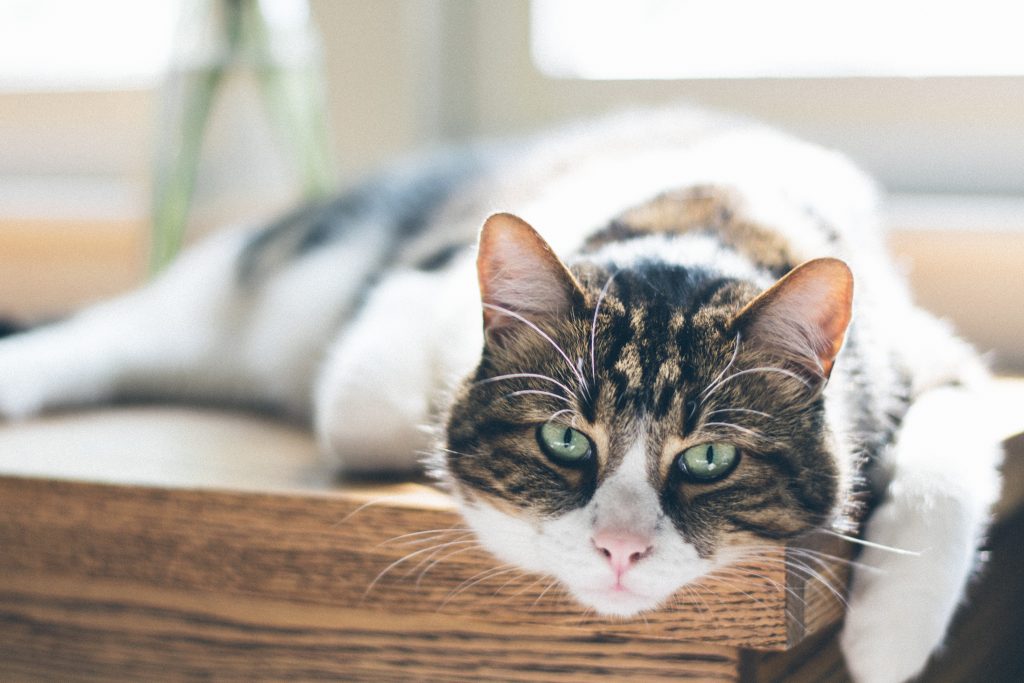 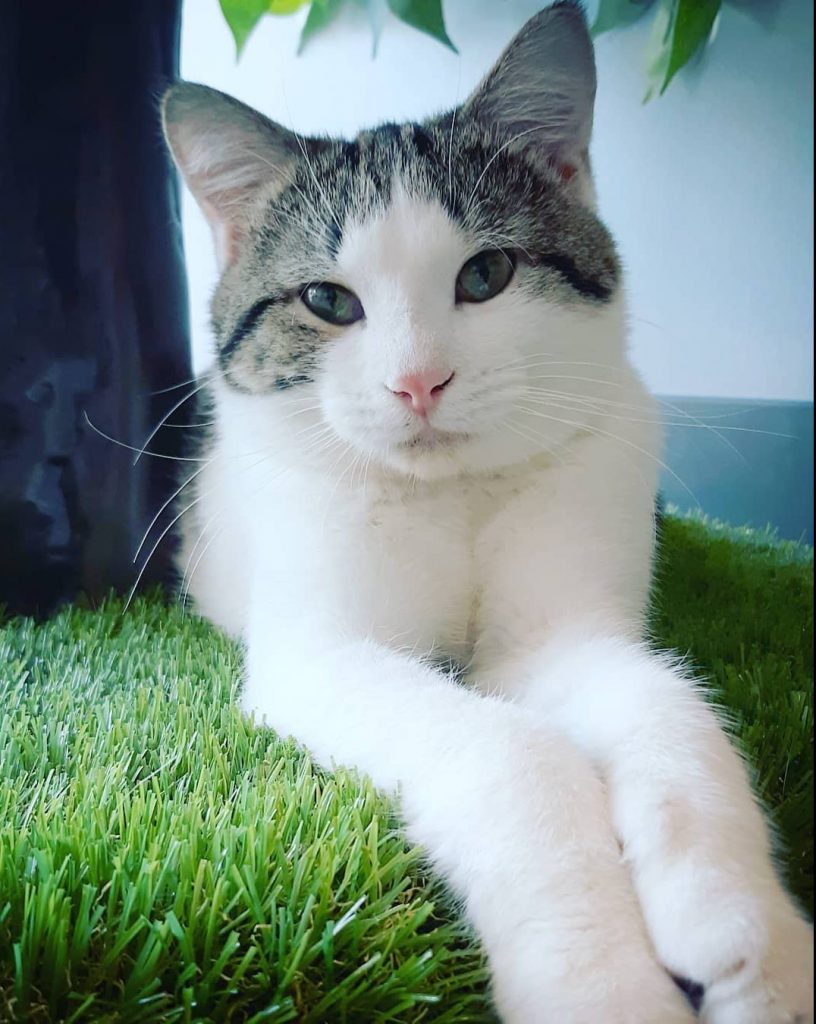 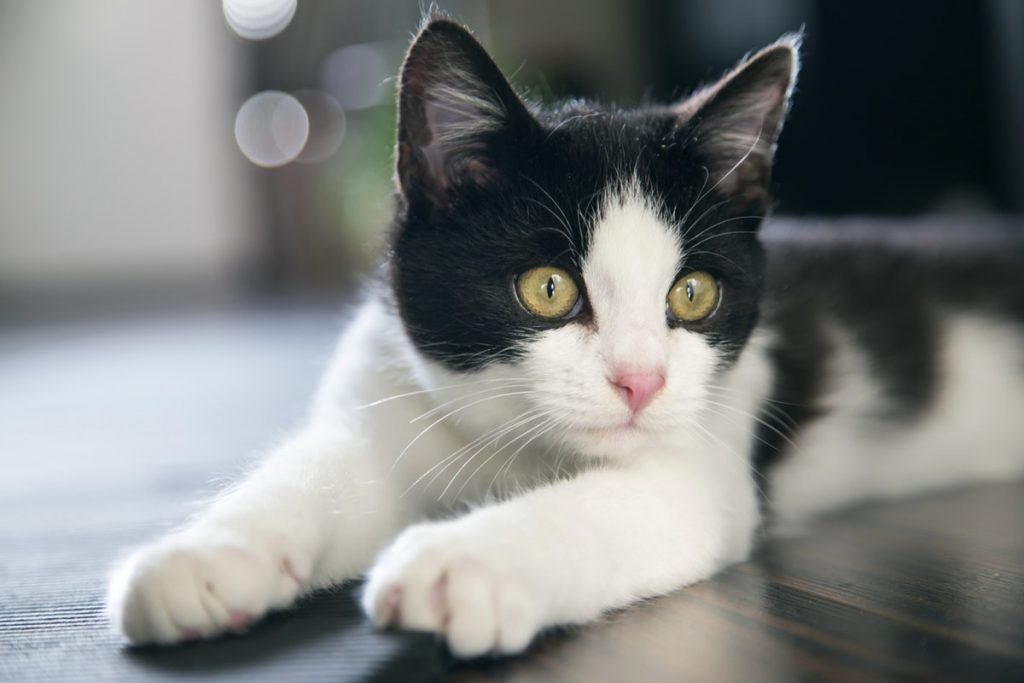 **COVID-19 Catfeine Cat Cafe Update** Great news: Catfeine Cat Cafe is set to reopen from the  Covid-19 quarantine closure on Wednesday, May 13!!   To   meet the   new guidelines,   Catfeine  are making the following adjustments: 8 people at a time Social distancing Sessions are 45 minutes   (with a  15 m. cleaning between sessions) People will have…