Nevada: Meow or Never **NOT OPENING**

You are here:
Cat Cafe 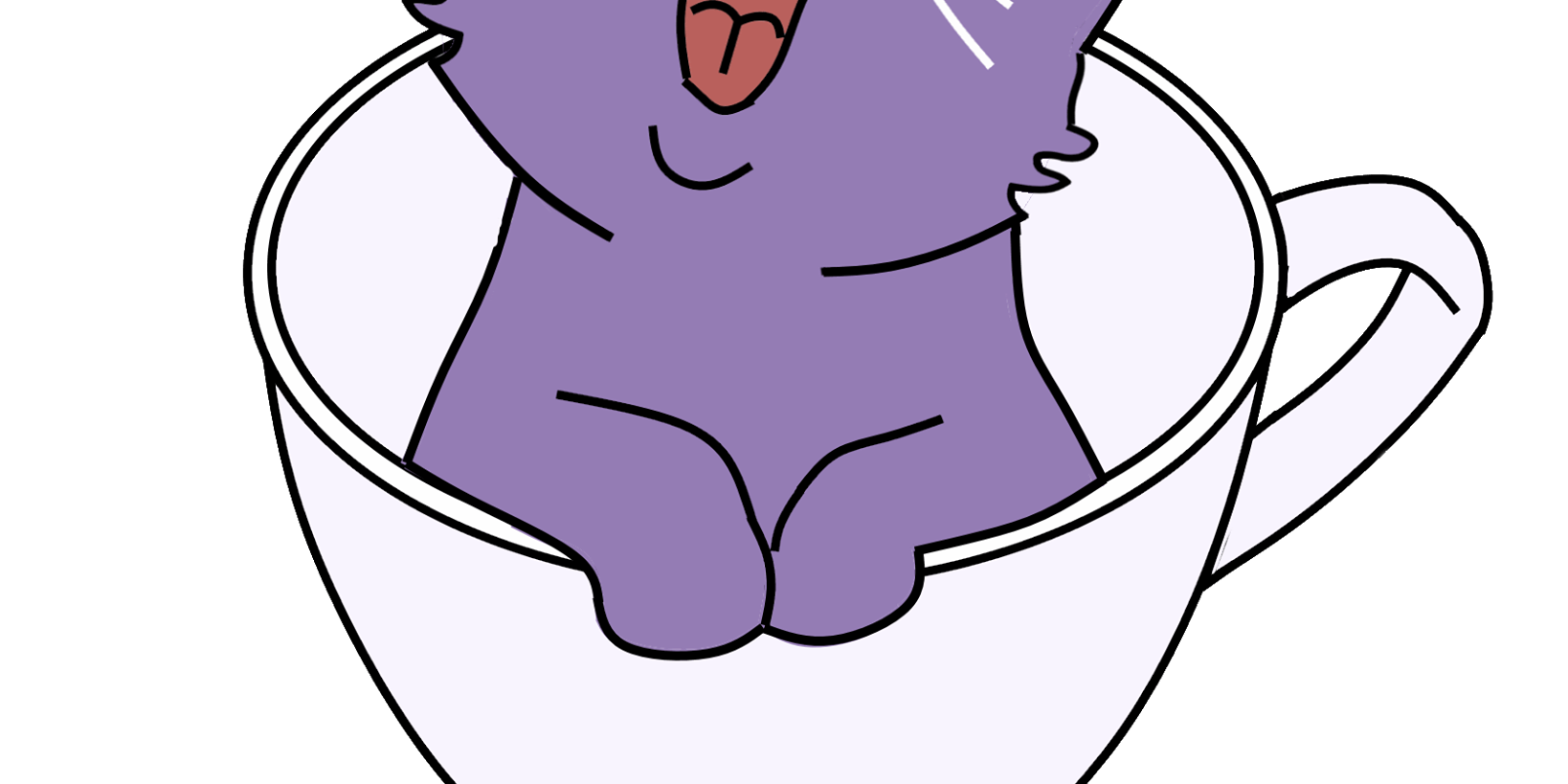 **UPDATE: Meow or Never Not Opening**

It’s not meow for plans to open the first Nevada cat cafe. Sadly, despite a two year effort and an enthusiastic Las Vegas community, Meow or Never Cafe & Lounge announced on 4/29/19 that it would not be opening due to “unforeseen and unfortunate circumstances.” Even without a physical location, Meow or Never positively impacted the Las Vegas cat community, adopting out nineteen cats and inspiring some wonderful urban cat art. We know it’s not never for the first Las Vegas cat cafe, just later. 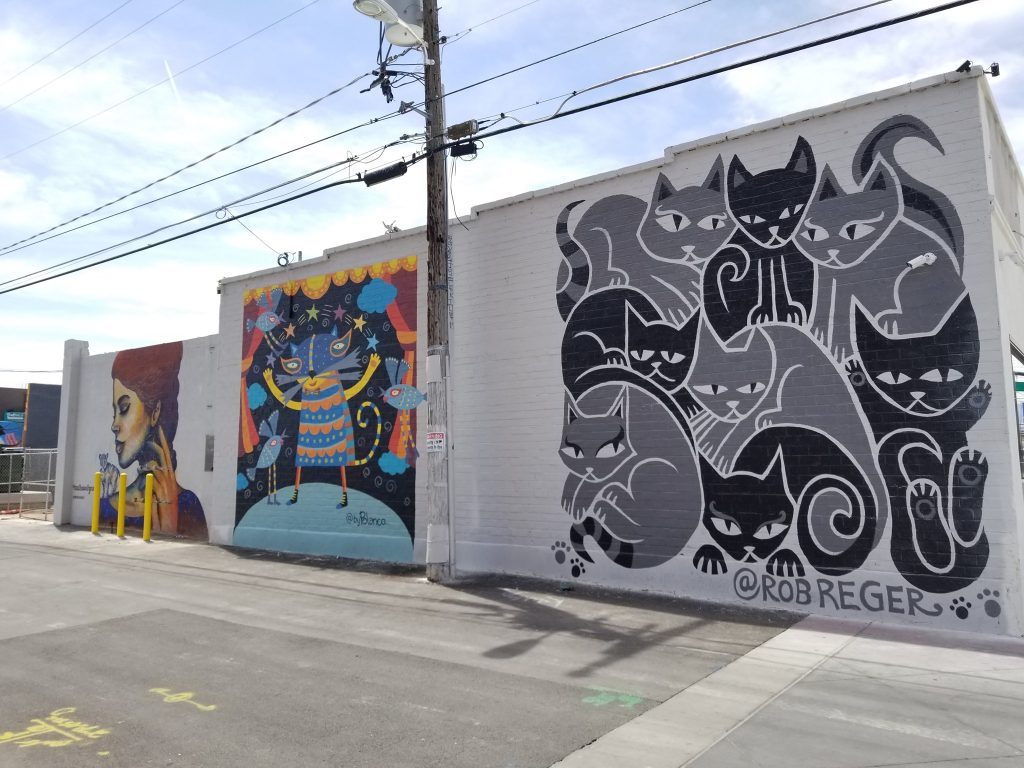 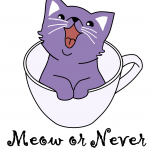 Hey Las Vegas! You’re getting a cat cafe! Meow or Never plans to be Nevada first cat cafe, located in the Summerlin area of Las Vegas. The cafe is partnering with the The Nevada Society for the Prevention of Cruelty to Animals (NSPCA), a nonprofit organization that operates a no-kill animal sanctuary in Las Vegas. Their mission is to help address the growing homeless cat population in the city, which has an estimated 200,000 homeless cats, while serving up caffeinated refreshments to cat lovers. Deal!

Meow or Never will be launching their fundraising campaign very shortly. *Updated 6/16/17*

This site uses Akismet to reduce spam. Learn how your comment data is processed.